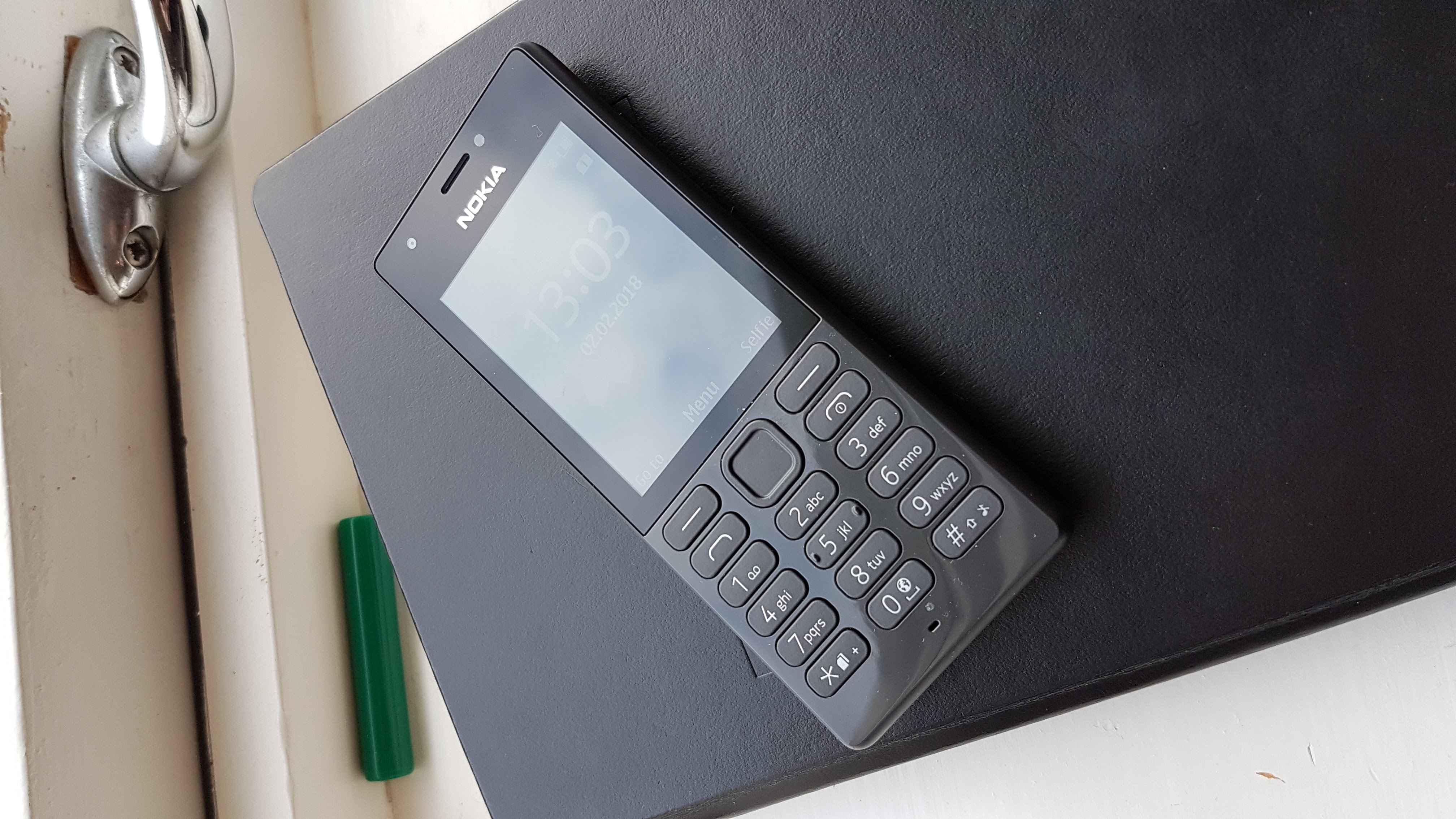 Bread or Bun? You Decide.