My friend, Einar Petersen, has written a scary, true to life tale and has started a kickstarter in order to get funding for a comic book version. In his own words:

When “democratic” governments operate with secret courts, intensive surveillance of their own citizens and for that sake everyone else in the world, and doing it all in the holy name of “security”.

When things are like that, then I believe there is reason to be very sceptic and deeply aware of the possibilities of the technologies that are being conceived and implemented can bring humanity, be they good or bad.

Reverends Rehearsal for a festival in Klaksvík

In Gallery, The Reverends 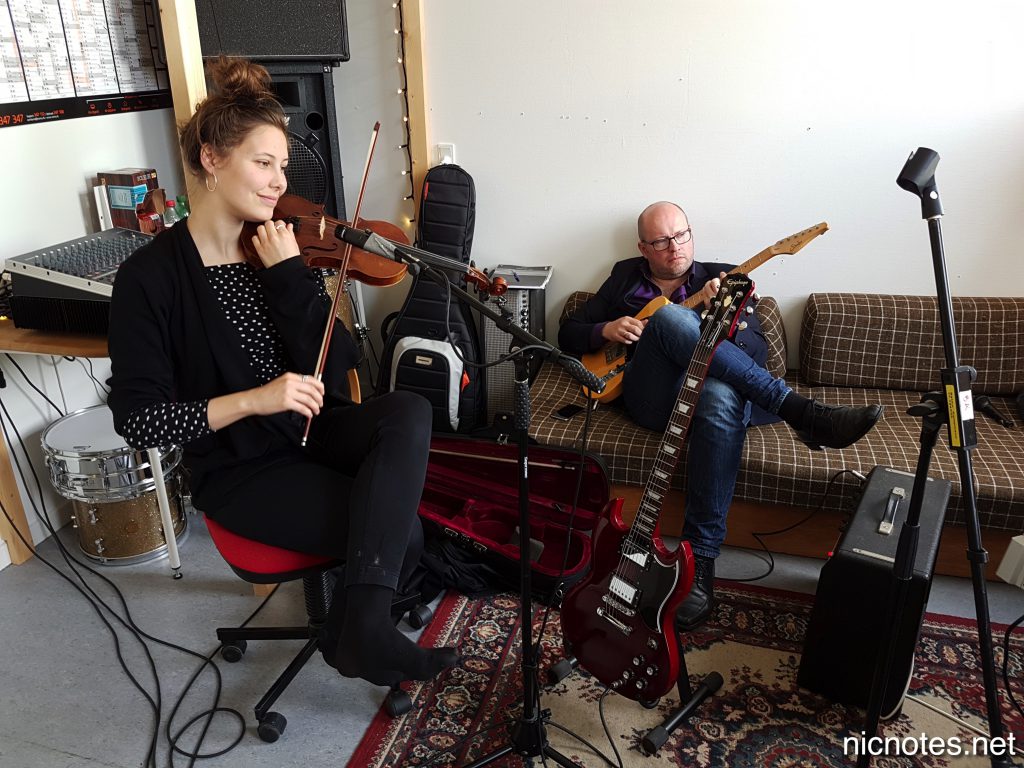 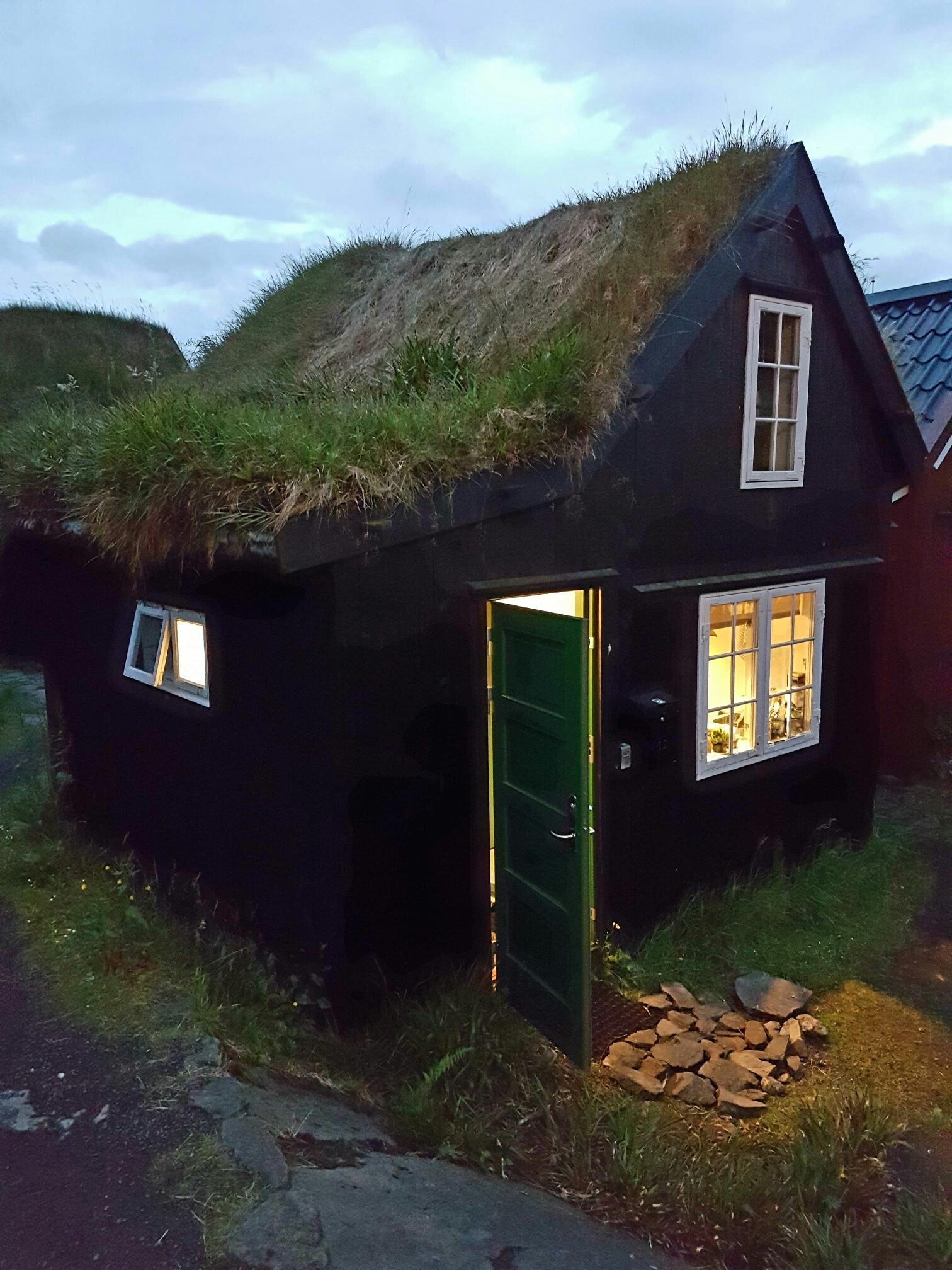 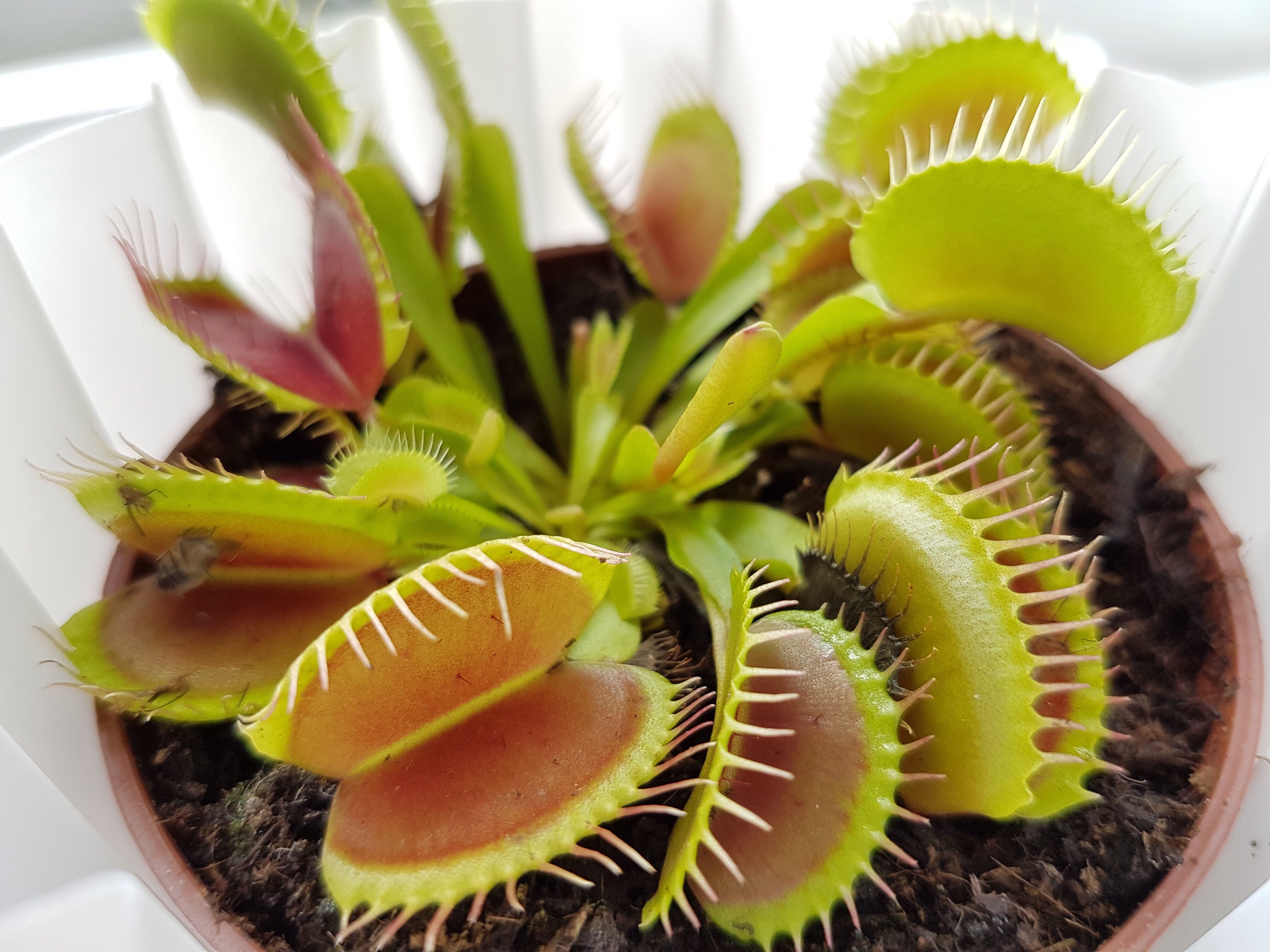 I fared a little better this week despite continuing illness. My intentions last week were:
* Create – Cubasis Song or Home Studio: Two pieces with at least two instruments in each (value 50%). RESULT: Done, although it was a bit too “jammy” so it will require more work, so I’ll give it 40%. Feels good to making music again although I have an army of neurotic worries built up. Oh well, the brick walls are supposed to be there. I need to find out if I want it enough.

* Consider writing. (Value 15%). RESULT: I did. I mulled it over and decided that I want build up a habit of writing on a daily basis. I’ve entertained such a habit before, but when depression showed its beautiful face again it went down the drain along with many other things. So I’ve written a minimum of a 100 words per day lately. This is just to get me to sit down and get started and I usually write a bit more than that. No particular story yet, but I am actually having fun.

FINAL SCORE: 76% – Quite acceptable compared to last week. I’m still trying to find a better way of doing this and in the future I’ll focus more on goals than habits. 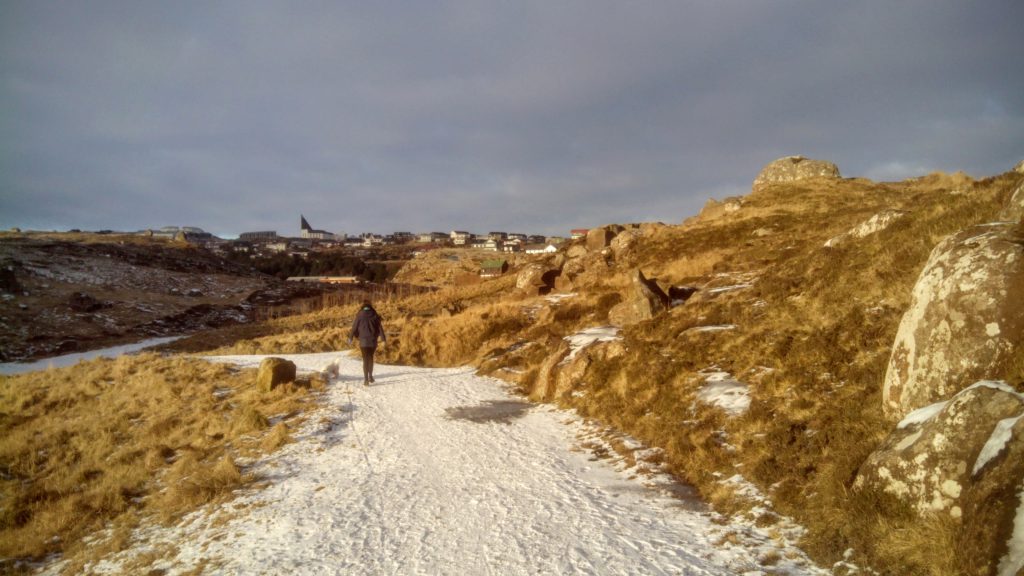 Well, this week went great. Or not. In fact this was my worst week yet. I became sick on monday and I currently (It’s Friday, TG) have a fever, sore throat, I’m sweating like a pig and have absolutely no energy. The remainder of the week I’ll spend on helping my girlfriend prepare her 30th birthday, something I do gladly but it won’t leave much time to work on my stuff. On a positive note, I’m still reading fiction every day and my sleep habit is going well. My productive goals, not at all. Oh well, there’s next week, but “next week” won’t be there forever.

My illness gave me time for reflection, though, so I’ll be making some changes to this whole goal tracking thing. Simplification is in order.

Two good things happening in the very near future: Scrivener is finally coming to iOS and a new Star Trek movie will see the light of day. I much prefer the more cerebral television series which truly expanded my horizons as a teenager, but a bit of hollywood action painted in Trek is occasionally enjoyable.

My intentions for Week 3 were these:

So, my poorest week yet due to illness. I’ll give it approximately 20%. All I can do is try to do better.

I had a great time last Saturday when ‘Føroysk Rokksøga’ (a book of faroese rock history) was released. Me and Kristin from my first band Mold from 1992 played “Drive Me Over”. Great fun and people loved it. Here are some pictures of the other performers: 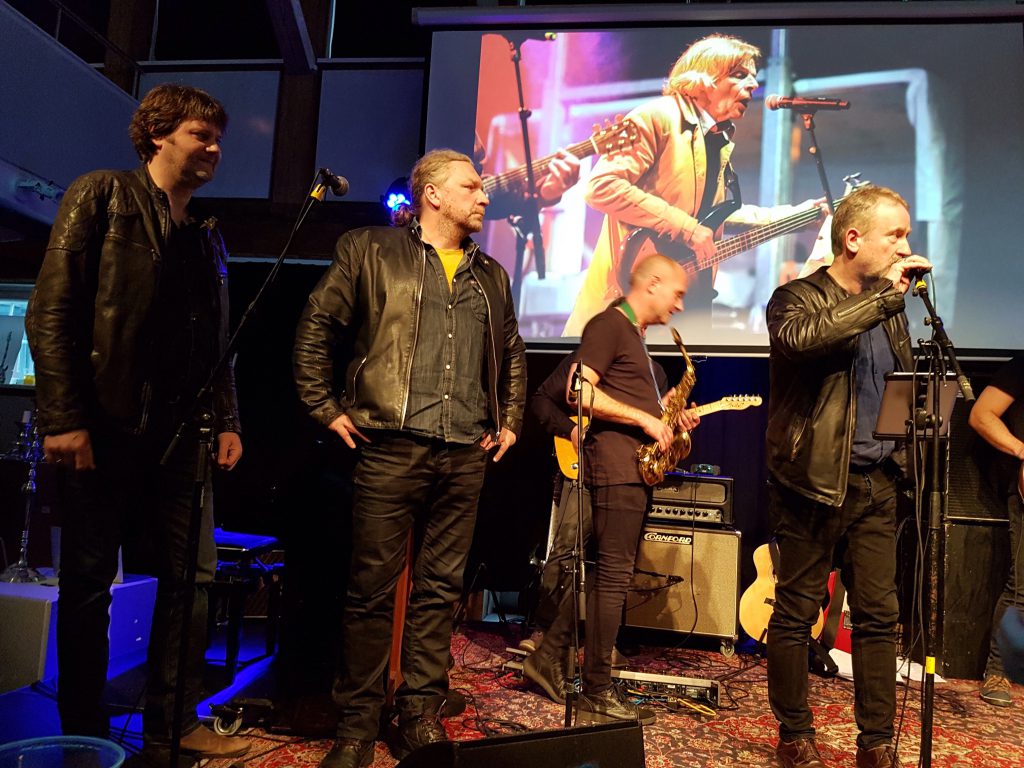 Everybody look to the left. 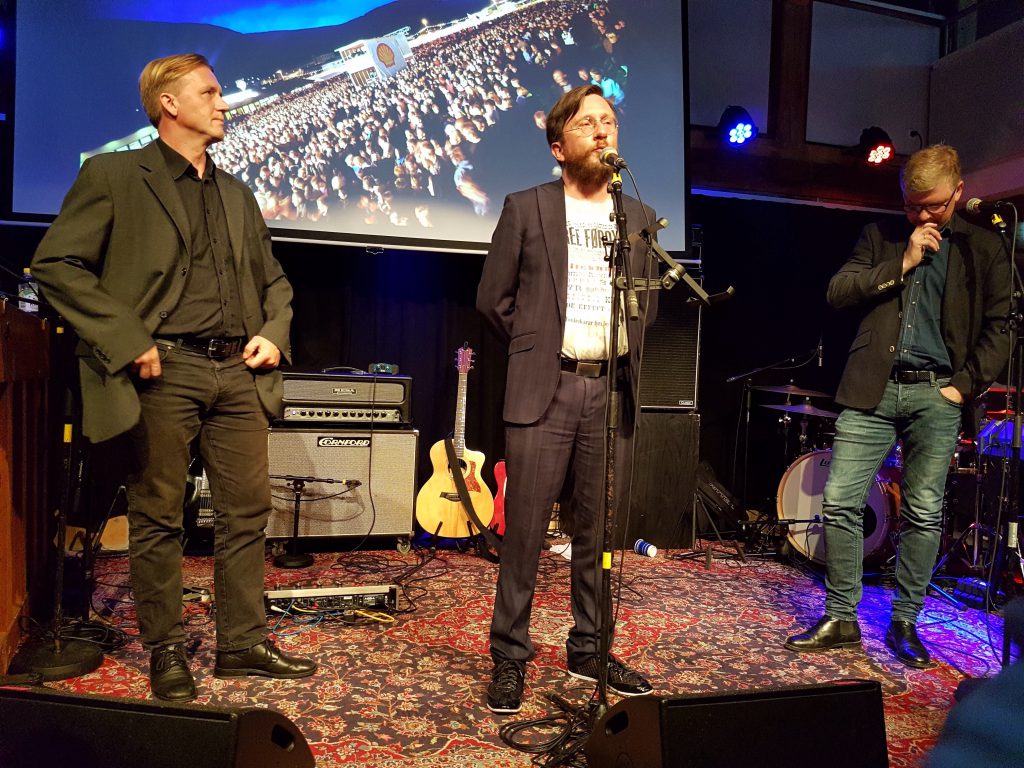 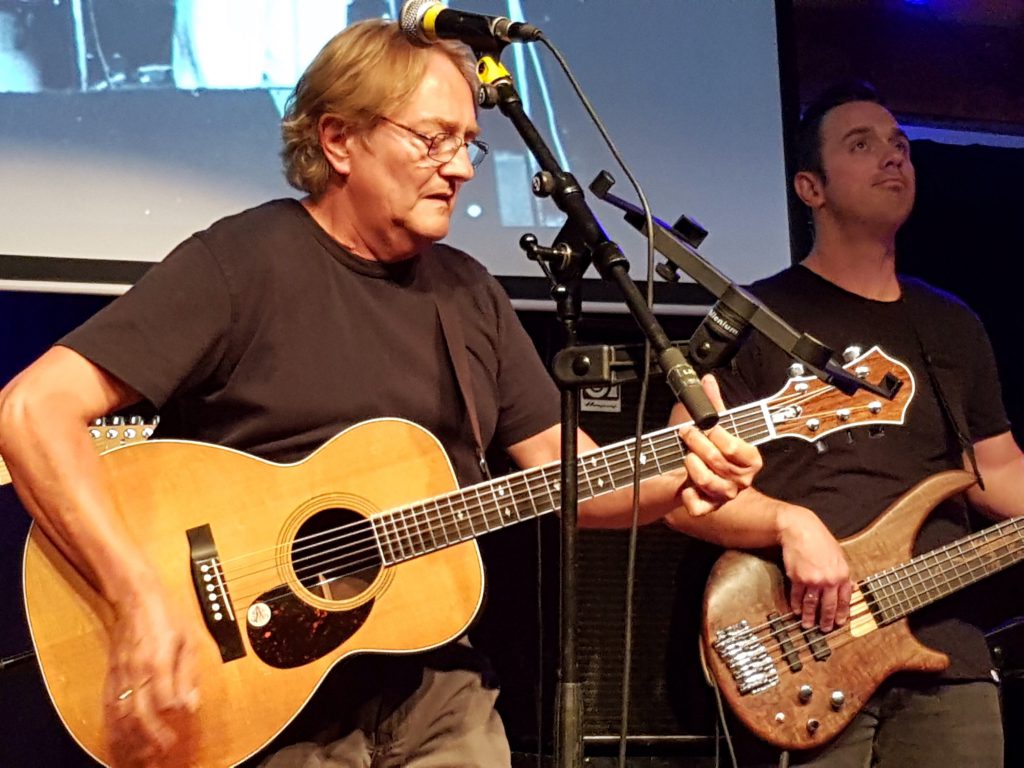 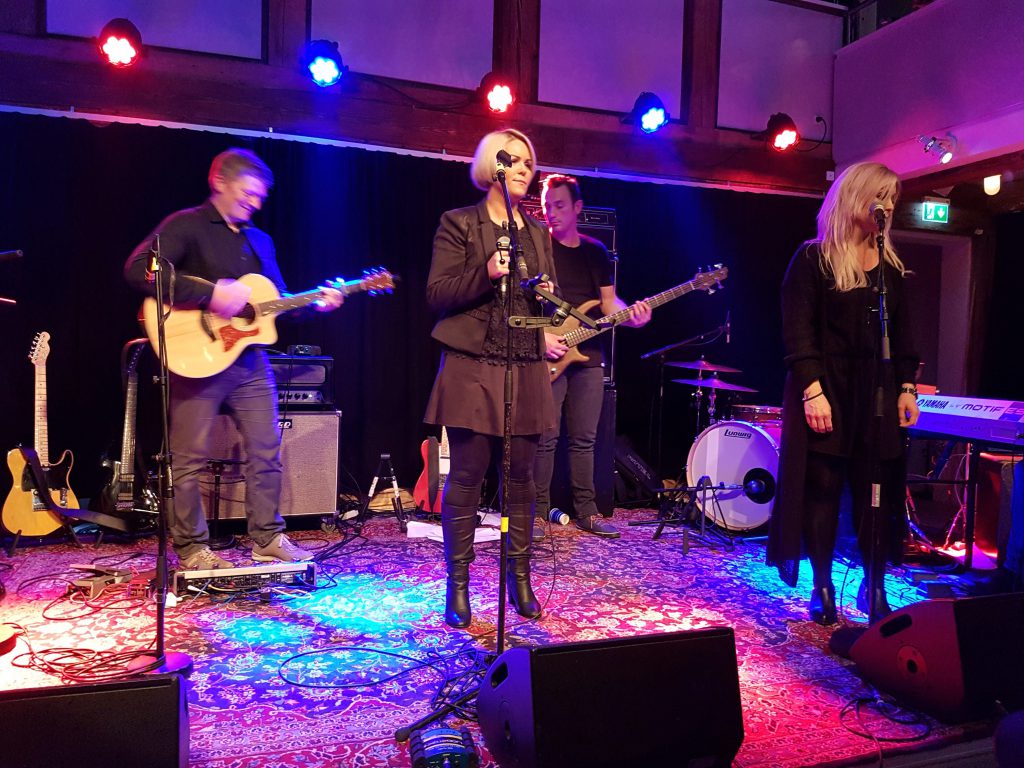 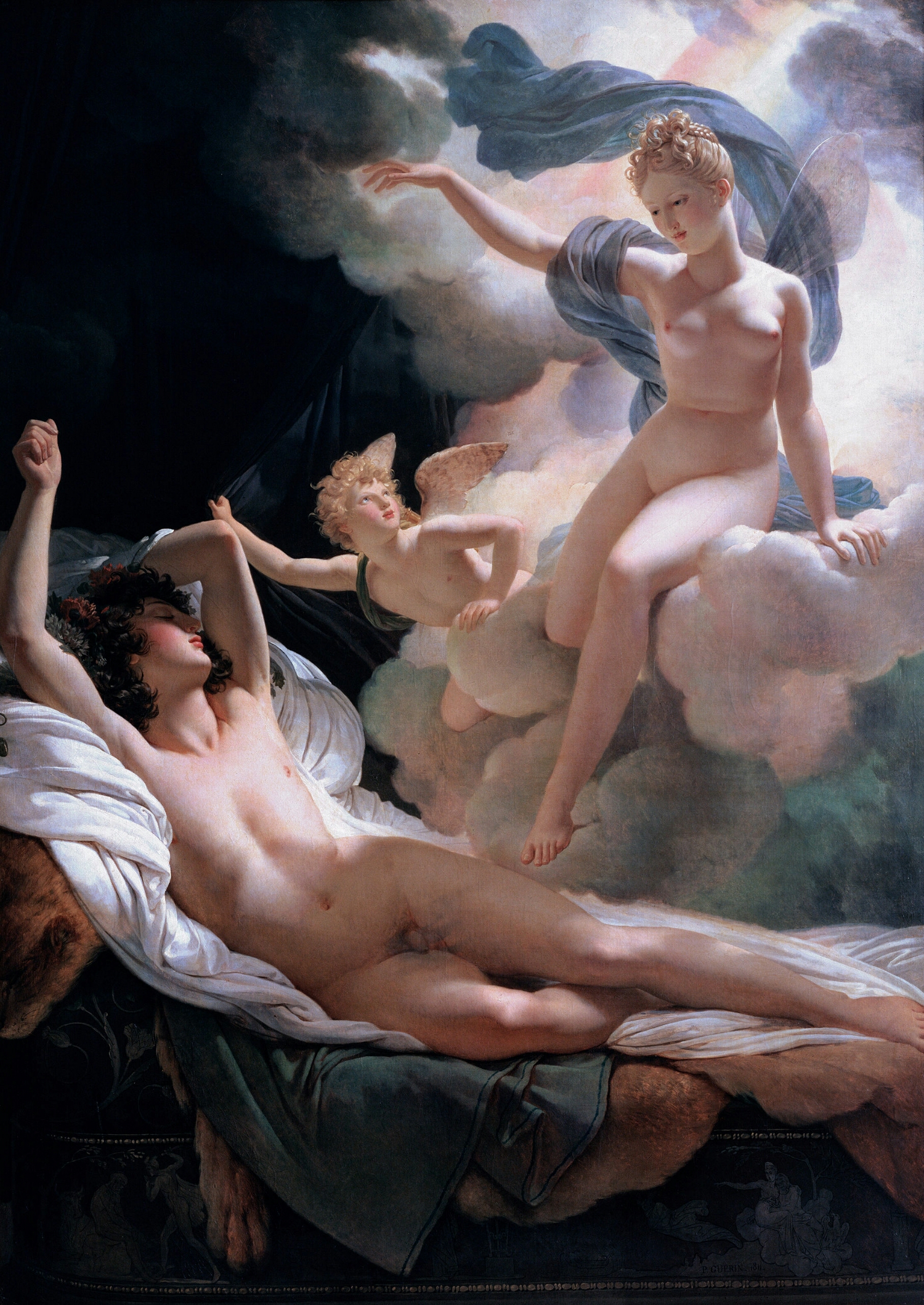 Well, the first week has gone by. Overall, I’m ok with my performance since I wanted to start slow. I had a lot of work hours this week and a lot of nesty type projects to take care of, like putting up blinds, putting together a table, errands and whatnot. Your apartment is never as clean as when you’re writing your dissertation, as they say.

Now that I’m attempting to carve out extra time in my schedule, the value of proper time management and communication has never been more apparent to me. We’re a special needs family, including a 5-month old, so everyone is just sorta milling about themselves unless we plan. Thusly, I spent a morning checking out various organizing methods. I tested the family organizing apps Famjama and Cozi (what’s with these names?). Up until now we’ve been using a paper calendar, and although the family organizing apps were interesting, we ended up using Google Calendar which was the only tool which successfully allowed me to automate my work schedule which spans three weeks before it starts over.

So, how was my week? I’m glad you asked.

The first thing I did was to roughly define my projects:

So, these were my intentions for the week gone by:

So I got 100% on my week. I realize it wasn’t much of a todo list, but it’s still better than I’ve managed lately due to depression.

All righty, I’m off. Hopefully I’ll manage as well this week.