I’ve decided to add a bucket list and habit tracker to my blog. I’ve kept track of my goals since the early 90’s and have previously posted a few of them here, but this time around I’ll turn it into something more substantial. The reason being that for the past few years I’ve suffered from anxiety and depression for long periods of time. A state which has turned me into an aimless blob without any sense of direction or drive. There has always been an undercurrent of anxiety in my life, but lately it has really tightened it’s grip, reducing me to someone who’ll sit and absorb ungodly amounts of netflix episodes or play hours upon hours of console games. Anything to take my mind of my mind, I suppose. My current state is a far cry from the Nic who used to read endless books, pound away at the piano, write songs in a state of euphoria and flow, write short stories and release albums. I find little joy in anything except my family and the fact that I’m fairly good at my job and feel like I’m making a difference, however small. For those things I’m very grateful but on the creative and ambitious side nothing comes naturally anymore. Thus it’ll take commitment and hard work and me publically declaring my intentions will hopefully make me work even harder. Of course, it won’t be that public since no one visits this site and I don’t exactly go out of my way to advertise it.
My method will most likely change over time but for now I’ve decided to start small with some habit building. Later I’ll add larger projects and more bucket list type items. I’ve decided to check in once a week.

So that’ll be the first step of my journey, hopefully I’ll get to those 1000 miles and beyond. Looking forward to add some running, reading, writing and jamming. I’ll also focus on shipping… getting my stuff out there.

So, I Made a Baby 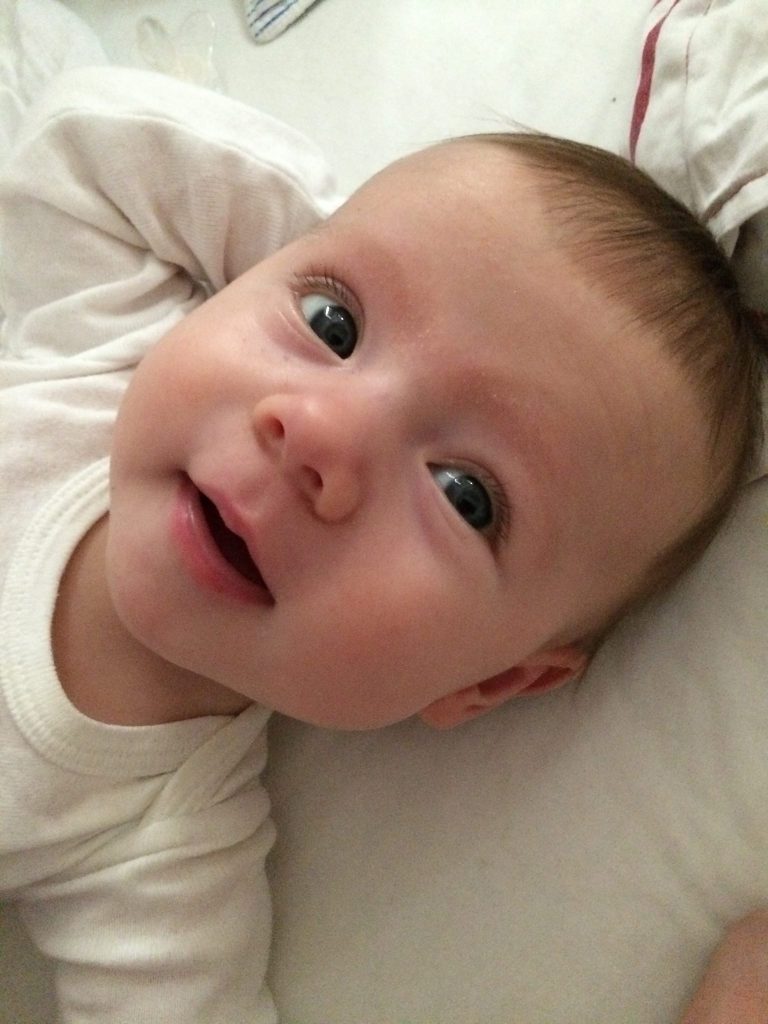