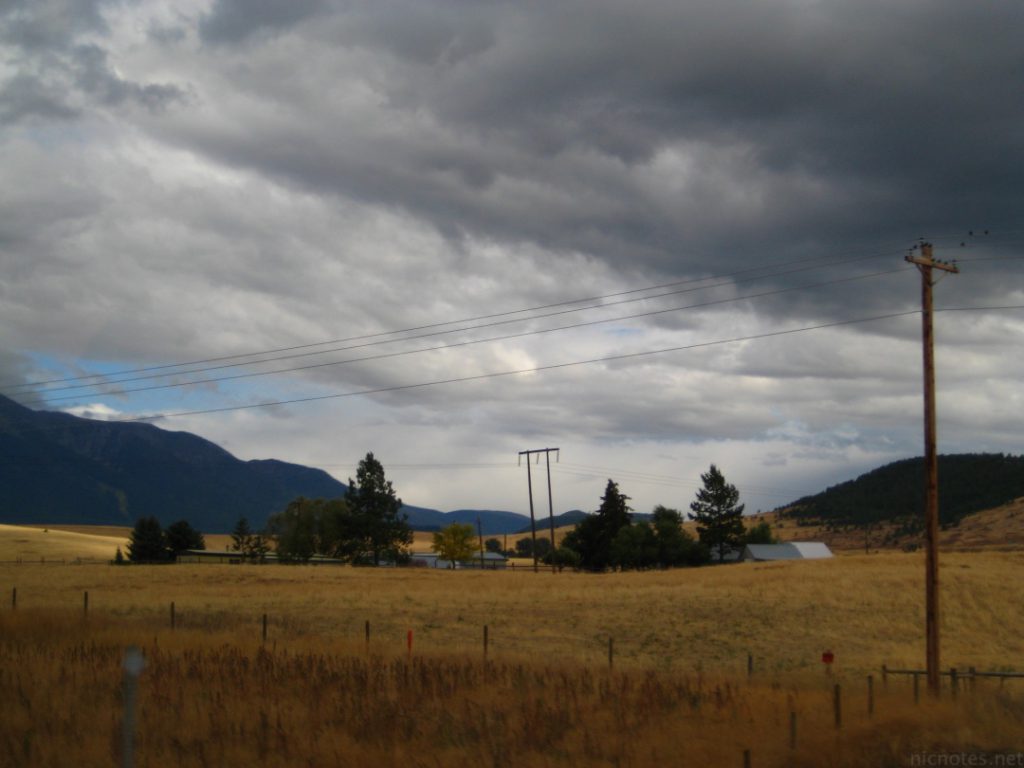 As previously mentioned, it’s becoming blatantly obvious that I have way too much to do.

So, with the absense of Netflix binging and gaming, I have oodles of free time, right?  Apparently not. The extra time I freed up was rapidly overtaken by all manners of stuff. First, both my jobs seemed to go apeshit this september with a mountain of things to do. Secondly, my choir, Tarira, had extra rehearsals due to an upcoming concert. My band The Reverends is becoming more active (we’ll be recording three new songs in the very near future) and Annvør and I have had a lot of meetings and mails to write on behalf of our teenager Ári (who has infantile autism). All this while taking care of Olivia, our eight month old. So things seem to be happening all at once this September. Due to stress, I, in an act of profound stupidity, began smoking again. I haven’t smoked for about a year, and will now have to spend a few weeks getting rid of that particular addiction. Allen Carr, ’nuff said. Come to think of it, I started smoking again last September as well. I guess I don’t handle stress very gracefully and become way too whiny.  One cup of stoicism, please. Anyway, I’m just putting out fires at the moment, but have taken a few steps in the right direction, which I’ll explain in detail soon. I intend to continue the Bubble, with a few changes, into October as well.